This article is a parody of this piece by Gary Bainbridge:

I DO hate to bang on about Brexit, but I'm still of the opinion the political class simply will not let it happen. Obviously, we can make an educated guess based on facts, but not even half the politicians who hold power support it, not even our Prime Minister is in favour of it. It doesn’t matter that the UK is supposed to still be sovereign, and have the power to walk away from the EU, they won't let it happen.

If you interviewed the government for a job and asked them where they thought they’d be in five years’ time, they wouldn’t answer you with any sort of conviction. In a fair world, some of them would actually have a conviction.

The only thing we do know is that the people who have been pressing hardest for Remain are obsessed with feeding politicians cake. And Westminster is full of fruitcakes! 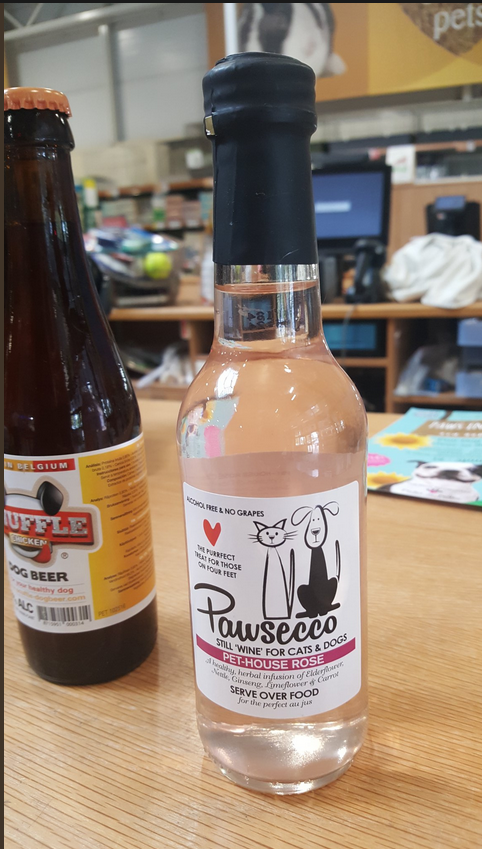 White as a sheet